I tell you folks, the intrigue just never ends around here. With Sue Myrick out of the '08 Governor's race, at least one pundit thinks he sees a Richard-Morgan-sized hole at the top of the Republican lineup.

Jim Black has seen the light. Now that North Carolina has the lottery to satisfy gamblers and to provide income to the convenience stores that house the video poker industry, Speaker Black has decided he will support a one year phase-out of video poker in this state.

I'm sure Slim and Lucky, down at the local Jiffy Joint are spitting mad. There goes their afternoon amusement. Now what will they do? I mean, you can only scratch off so many cards before you lose interest.

More on the flip side...

I've been invited to go to the NC Democratic State Party Convention on June 23rd with a few other people from the UNCG College Dems group. I'm seriously thinking about going and I've already RSVP-ed to go but I started thinking tonight... Why should I?

Why should I waste my time going to the convention of a party that really doesn't do anything for me as a gay North Carolinian. Sure, the NC Dems will be the ones to most likely (God willing) to stop the anti-LGBT marriage amendment. Sure... that is a big thing. BUT it isn't anything progressive. It isn't anything that most politicians consider to be a gay rights issue. Most see it as a "let's not mess with our Constitution unless absolutely necessary" issue. 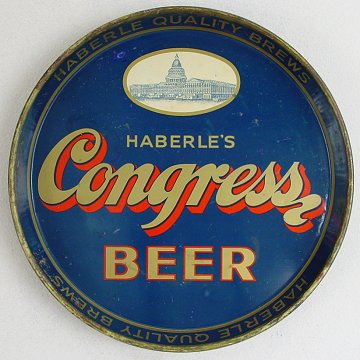 If you've been watching Scrutiny Hooligans, you know that it's become a hub for the Heath Shuler/Charles Taylor race in North Carolina's eleventh district. You've seen the details of Charles 'Delaybramoff' Taylor's duplicitous character from the forest selloff to the Signatures Dinner to Flight 93. But you haven't seen much about his challenger, Waynesville's Heath Shuler.

That's what her campaign manager is saying over at Ed Cones blog, anyway. Link This news can't do much for electability. I of course wish her well but given her campaign it's also political news, so I figured I'd post it here.

Anglico blogged on a different set of numbers showing just how little power our House and Senate members bring back to North Carolina. Now SurveyUSA's Senate Approval ratings are in and they backup the numbers given by Congress.Org in their power rankings.

More on the flip side...

Greensboro's YES! Weekly comes out with a great article about the North Carolina Advocacy Coalition (NCAC), the new LGBT advocacy group I'm heading up, this week. The printed issue comes out tomorrow, May 24th, but the article is already up online today, May 23rd.

Check out the article at YES! Weekly... and here is a snippet:

Greensboro residents might be slogging through an election loaded with all the familiar faces, but this year they at least have a new organization to help guide them through the process.